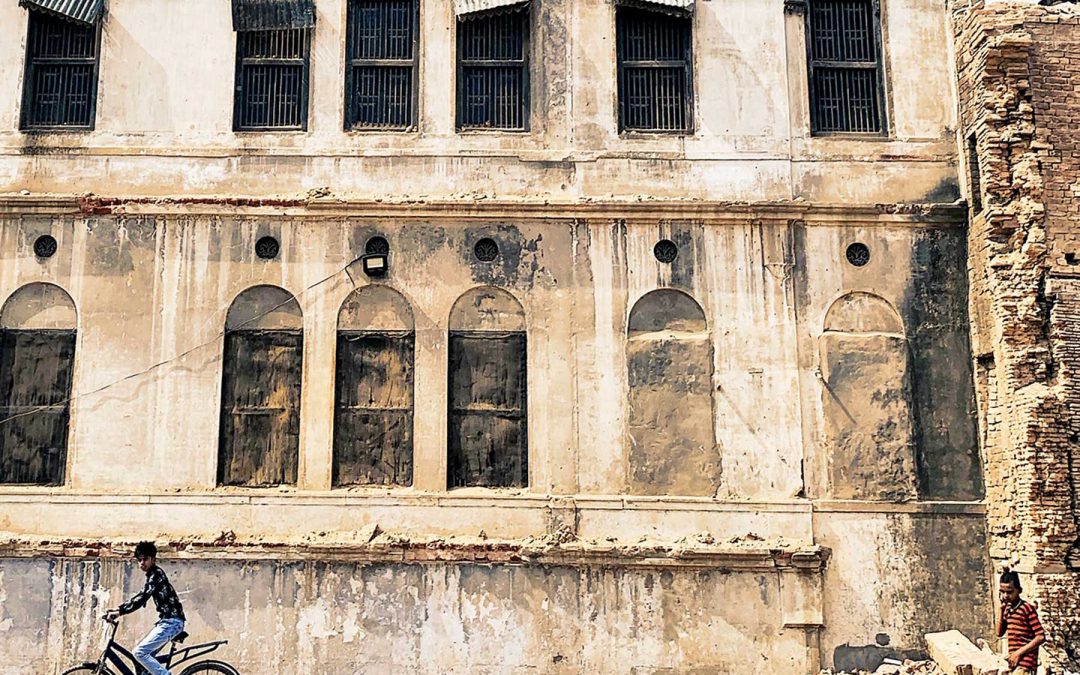 Fancy of inheriting your previous tenant’s personal “stuff”? Yes, exactly the one you never met, know nothing about, not to mention that actually the inheritance is not something of question or choice, but a given fact. Yes, darling, deal with it.⁠
⁠
Every place, doesn’t matter if private or commercial, has a distinct energy pattern and this pattern can either be beneficial to us or not. We are givers and takers – Wherever we are, whatever we come in contact with, we leave an energetic imprint behind and at the same time, we pick imprints of others up, which might affect us on different levels. ⁠
⁠
Let’s look at the so-called “Emotional Energy Areas” and some incidents of high emotional level to get a better understanding. A bedroom area where a person was staying who was suffering from an illness, which might could cause us to feel drained and dizzy. A living room area in which rants were repeatedly happening on various subjects and which might could cause us to feel tense or emotionally heightened. Abuse, neglect…you understand where I am heading to. And now let’s be honest and look at our own behaviour and emotions and incidents we caused or left behind in our space. ⁠
⁠
As a game changer in so many areas of our being and life – Awareness is the key. Let’s be aware of what we are creating and leaving behind, and at the same time, let’s become aware of “stuff” that simply isn’t ours and that needs to be cleared out.⁠

Any cookies that may not be particularly necessary for the website to function and is used specifically to collect user personal data via analytics, ads, other embedded contents are termed as non-necessary cookies. It is mandatory to procure user consent prior to running these cookies on your website.